You are here: Home / Industry News / Indonesia assesses the pandemic

The Indonesian government’s Covid-19 pandemic measures, coupled with the ban on single-use plastics bags in most major cities in the country, has reduced daily trash output by 40 per cent in the space of just two weeks.

Although the impact of the pandemic impact is not comparable to those in Europe and the US, at the time of writing, Indonesia had the highest Covid-19 mortality rate in Asia at between 8-9 per cent. Jakarta has been the hardest-hit city in Asia: more than 4,890 Covid-19 confirmed cases, and 410 fatalities, representing 51 per cent of the nation’s total identified fatalities.

According to Andono Warih, head of the city’s Environment Agency, in the two weeks following the government’s implementation of stay-at-home lockdown instructions, imposed on April 10, the volume of trash being delivered to the Bantar Gebang landfill in Bekasi (just outside the city) had dropped to around 620 tonnes a day, representing a decline of more than 40 per cent. Prior to the Covid-19 measures, Jakarta City produced in excess of 1,500 tonnes of municipal waste daily.

In a statement Warih said: “The policy of working, studying and worshipping at home has caused a huge reduction in waste, especially from commercial sources such as hotels, malls, restaurants and tourist destinations.”

This waste reduction, however, does not appear to be an indication that consumers are actually reducing their consumption, but rather they are changing their purchasing patterns, staying at home and ordering online.

According to e-commerce online shopping platforms Tokopedia, Shopee and Bukalapak, there was an estimated 400 per cent increase in online purchases of basic necessities between 2 March and 5 April.

Chairman of the Indonesian Retailers Association (Aprindo) Roy Mandey said in mid-April that most retailers had seen a fourfold increase in transactions over mobile apps or other delivery services while the number of visits to brick-and-mortar shops had dropped significantly.

However, online shopping means goods are shipped via motorcycle courier services, such as GoJek and Grab, that also use plastics covers, bubble wrap and other packaging, while food deliveries typically come in plastics bags or takeaway food containers.

“We are seeing a corresponding uplift in our deliveries business such as GrabFood, GrabExpress, GrabFresh powered by HappyFresh, and GrabMart,” said a spokesperson for Grab Indonesia, adding that GrabFresh, a grocery delivery service, had seen an increase in transactions, especially after the announcement of the government restrictions.

Online delivery services, contactless shopping and cashless transactions have been available for more than three years in Indonesia. However, in the three short weeks since the introduction of the lockdown they have become a major theme of the new retail landscape, with leading chain stores already seeing customers opt for those services when made available.

Fears that Covid-19 could be transmitted through the handling of cash have boosted contactless payment transactions. For example, McDonald’s Indonesia saw an increase in non-cash transactions for its drive-thru services, with the average daily transaction value surging by around 170 per cent.

This exclusion has angered environmental groups such as Zero Waste Indonesia and Greenpeace, which warn of a resurgence of single-use plastics. However, it is not a message that is gaining much traction, when the obvious benefits of plastics are being reported daily. For example, with shortages of protective medical clothing, hospital workers are adapting plastics bags and bin liners to stay safe.

As shortages of medical equipment accelerate, concerns are rising over an increase in medical waste being dumped in illegal sites due to lack of proper disposal facilities.

Meanwhile, only 87 hospitals have incinerators to process waste on site, with a combined daily capacity of up to 60 tonnes.

The implementation of the government’s stay-at-home measures has resulted in a shutdown of most of Indonesia’s manufacturing base, and inevitable job losses. The plastics recycling sector has been among those hardest hit.

Over 1.2 million workers from 74,439 companies in both the formal and informal sectors have either been told to stay home or have been laid off as a result of the pandemic.

According to Muhammad Khayam, Indonesia’s director general of the chemical, pharmaceutical and textile industry: “As of April 2020, more than 63,000 workers in the plastics recycling industry have been laid off.”

In December 2019, there were 600 large-scale plastics recycling companies and 700 small-scale businesses, with a total production capacity of 2.3 million tonnes per year.

However, with a drop in production resulting from declining demand in both the domestic and export markets, the industry is facing a 30-40 per cent decline in demand.

The problem has been compounded by the impact of crude oil prices, which dropped below $0 a barrel on 20 April, followed by a drastic plunge in the price of virgin plastics, rendering the use of recycled plastics raw materials uneconomical.

The ministry has formulated, but not yet implemented, some policy concepts to minimise the impact of the Covid-19 pandemic on the industry and rolled out some measures, including disbursement of the government’s own ‘soft’ loan system, postponement of bank loan payments, reduction of minimum and maximum electricity tariffs, and postponement of workers’ health insurance premium payments.

Stuart Hoggard is a 25-year veteran packaging journalist and consultant living in Asia. He is chief executive of EP Resources (www.epresources.net), Singapore, publisher of Packaging Business Insight Asia and author of many reports on Asian Packaging and Environmental issues. Email: [email protected] 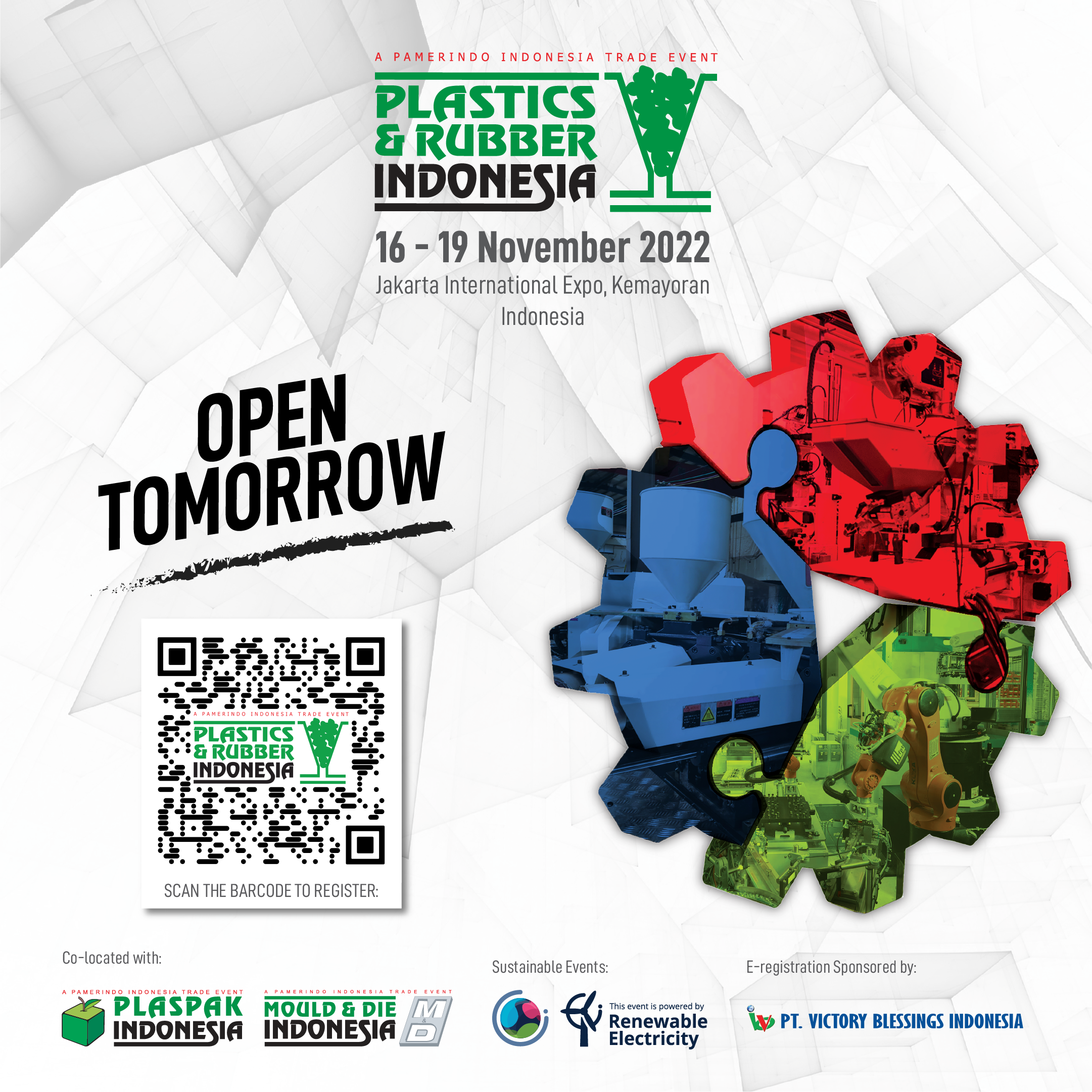